Rome Italy Cooking with Betty Evans is a completely unique collection of traditional and classic Roman recipes. The cuisine of Rome is healthy, lusty and uncomplicated. This book began during the author’s two year residence in Rome and recent extended visits. She has a special and personal knowledge of Roman food and spirit. Sketches of Rome by Gordon Evans and a separate section with information about visiting Rome add to the charm of this book. 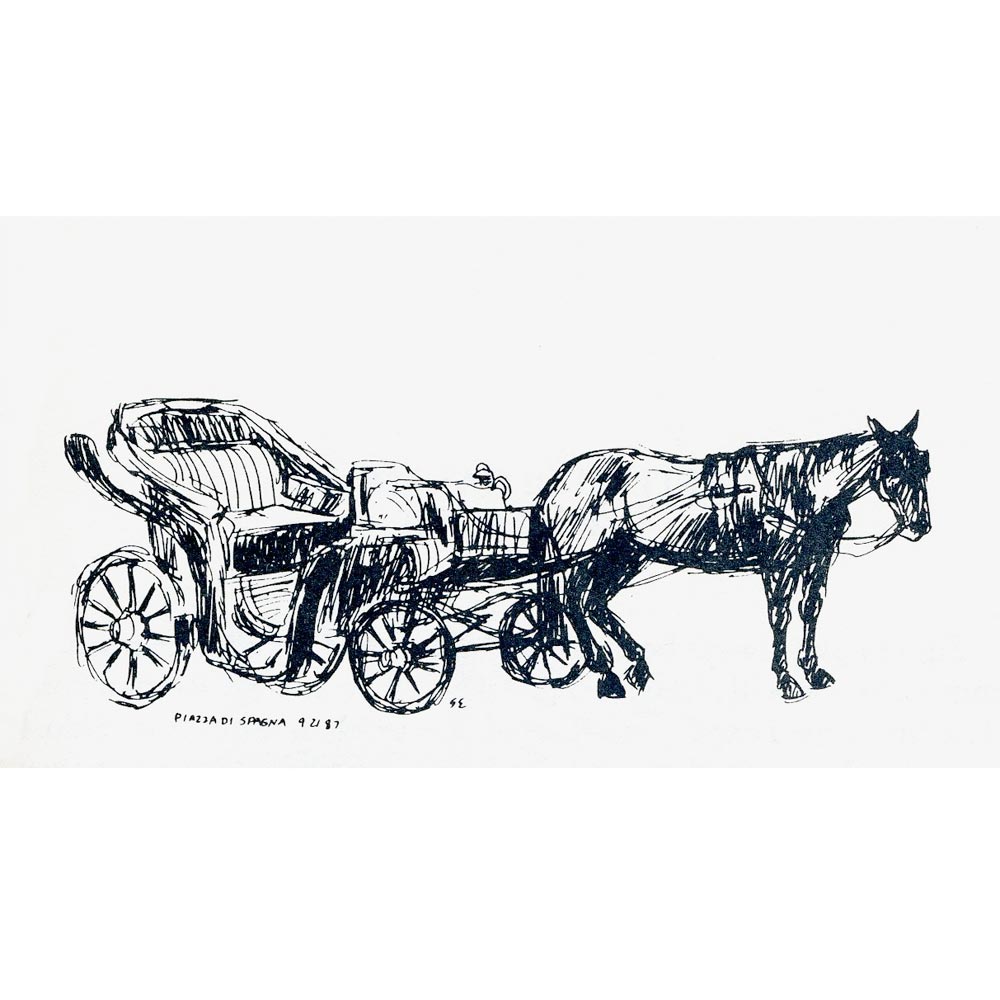 Shell the shrimp. Mix the remaining ingredients and stir. Marinate the shrimp in this at least 1 hour or longer. Place in a flat. Drain shrimp reserving the marinade. Divide between 2 skewers. Place the skewers over a baking dish with at least 2 inch sides. This is to collect the marinade. Broil and turn a couple of times until the shrimp are cooked and rosy pink. Don't overcook. As you cook, baste them with the marinade which will collect in the pan. Use it all up. To serve remove shrimp from the skewers and arrange on a warm plate with the marinade poured over them. Garnish with parsley and lemon wedges. This will serve two.
(Oven baked salmon) Pliny the elder, that famous Roman naturalist and writer wrote nearly 1,900 years ago that the salmon from Aquitane surpassed all fishes. It was carried to Rome from this French province and known as “King of the fish”. Salmon is still a special Roman treat. 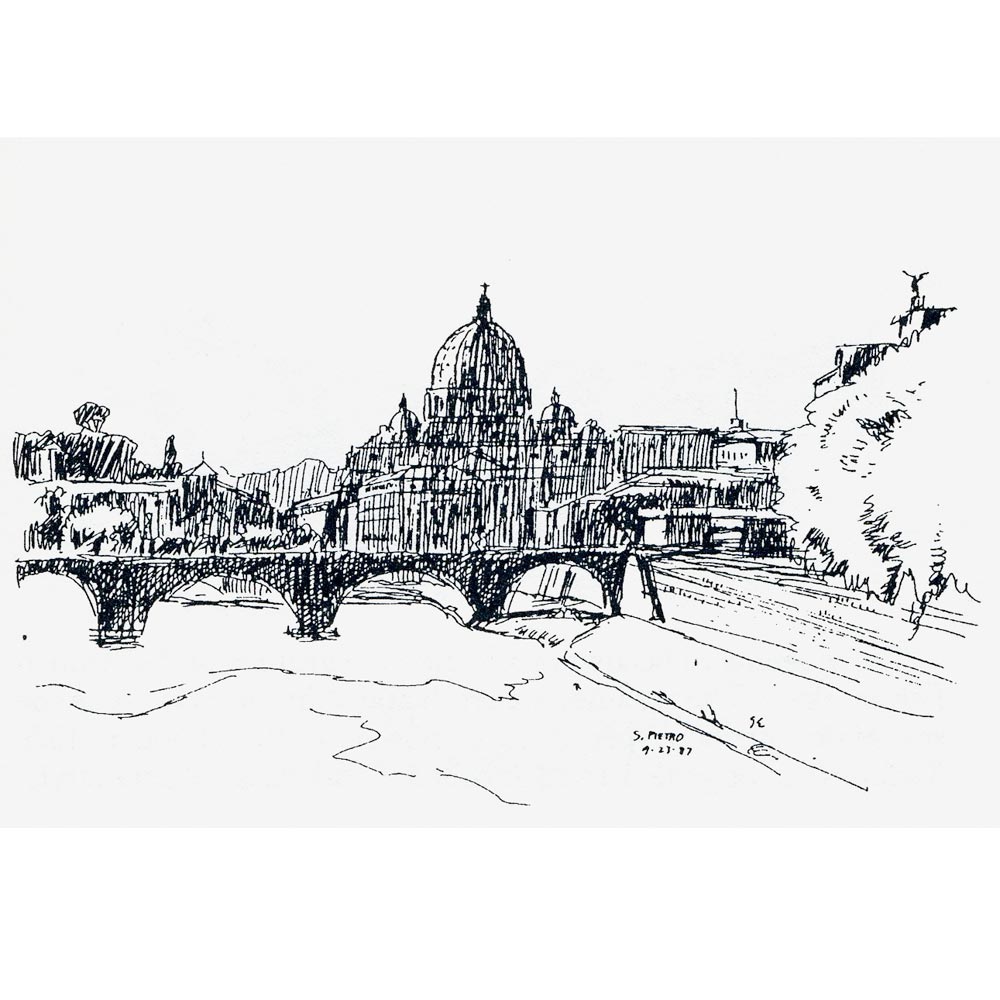 Be the first to review “Rome Italy Cooking” Cancel reply 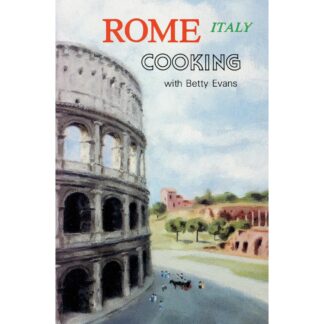