London Cooking with Betty evans is a collection of the traditional, tasty and favorite recipes of London’s pubs, restaurants, and homes.

Information and suggestions for visiting London, along with London sketches by Gordon Evans, make this book very useful not only as a cookbook but as a travel guide. 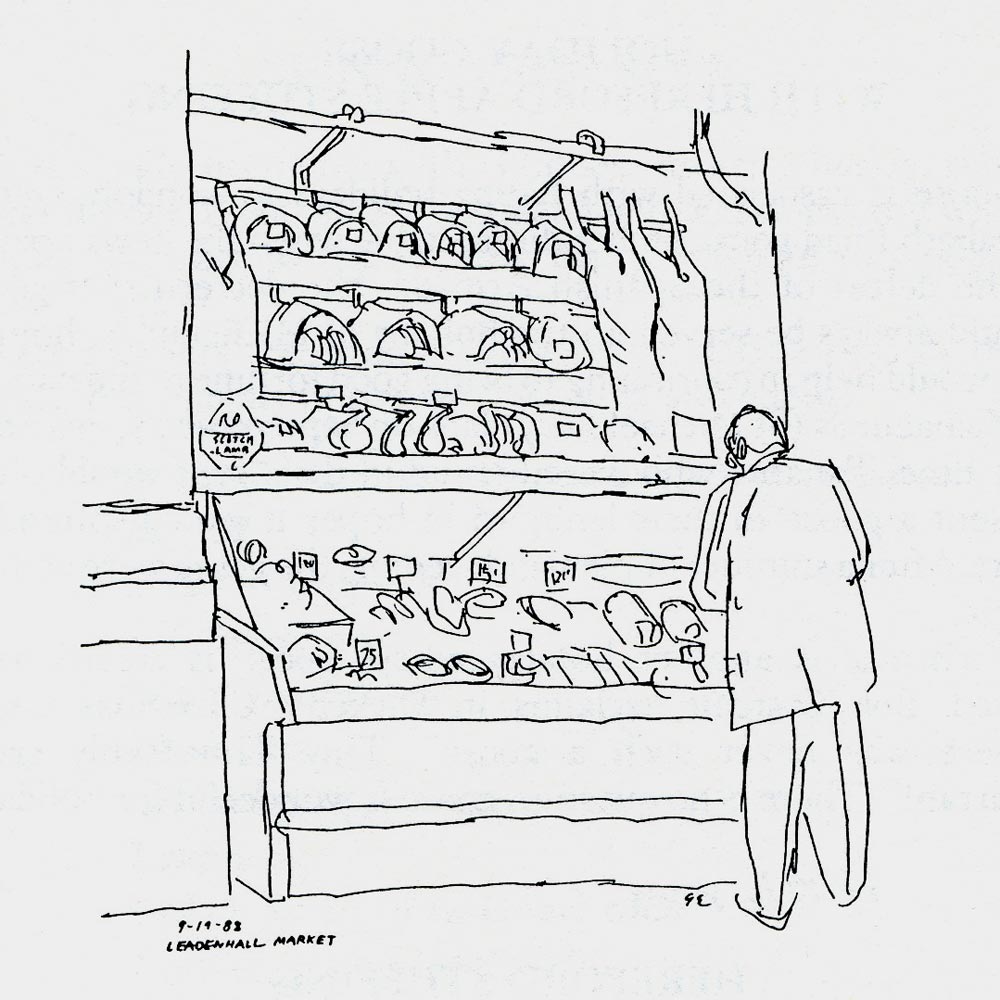 Cornish game hens are a cross-breed between Cornish game fowl and Plymouth Rock chickens. You will not need a hunting party for they are grown commercially and are available in most supermarkets.

Rinse out the interiors of the hens and remove any giblet packages (these can be used for soups). Pat dry inside and outside of hen. Place 2 quarters of the orange inside each hen. Tie the legs together. Dab butter on the breast of the hen. Sprinkle with salt and pepper. Roast on a rack, breast side up, in a 375° oven for one hour. The Cumberland sauce may be made ahead. This is recommended as the flavors will be improved.

In a sauce pan combine all the ingredients except the cornstarch, water and jelly. Julienne strips should be about 1/2"long by 18" wide. Cook the sauce over a low flame, stirring now and then, for 10 minutes. Combine the cornstarch with the water to make a smooth mixture. Carefully stir into the sauce. Add the jelly and simmer an additional 5 minutes stirring a few times. Cool and refrigerate until needed. Simply warm over a low flame when you are ready for the sauce. This will make about 2 cups. To serve the hens, remove the string from the legs and place the hen on a serving plate. Serve the sauce separately in a gravy boat so that each person can dribble sauce over his own hen. This will serve 2.
There are several legends about this delicious soup. One is that it offers restorative powers to tired men after a long day of hunting with  hounds. Another is that after a cockfight the "loser" was put in the soup with some leeks. Perhaps the most sensible is that housewives found this soup was handy for using up tough old roosters.

Remove the liver and giblets from the chickena dn discard. Place the chicken in a soup pot and cover with 2-1/2 quarts of wter. Trim the roots from the leeks and wash well. Slice crossways in 1-inch pieces.  Add the leeks to the soup pot, along with the onion, carrot, salt and pepper. Covder and simmer until the chicken is tender (about an hour). Remove chicken and when cool enough to handle remove the best pieces. Cut into slivers and return to the soup. Remove any undesired fat from the top of the soup. Sometimes prunes are added to this soup the last 30 minutes of cooking. This will serve six.
Cauliflower loves the cool English climate. In the green grocers there is always a box of pure white-faced cauliflowers ringed by the delicate green leaves. If you are not a cauliflower enthusiast this recipe will change your mind. 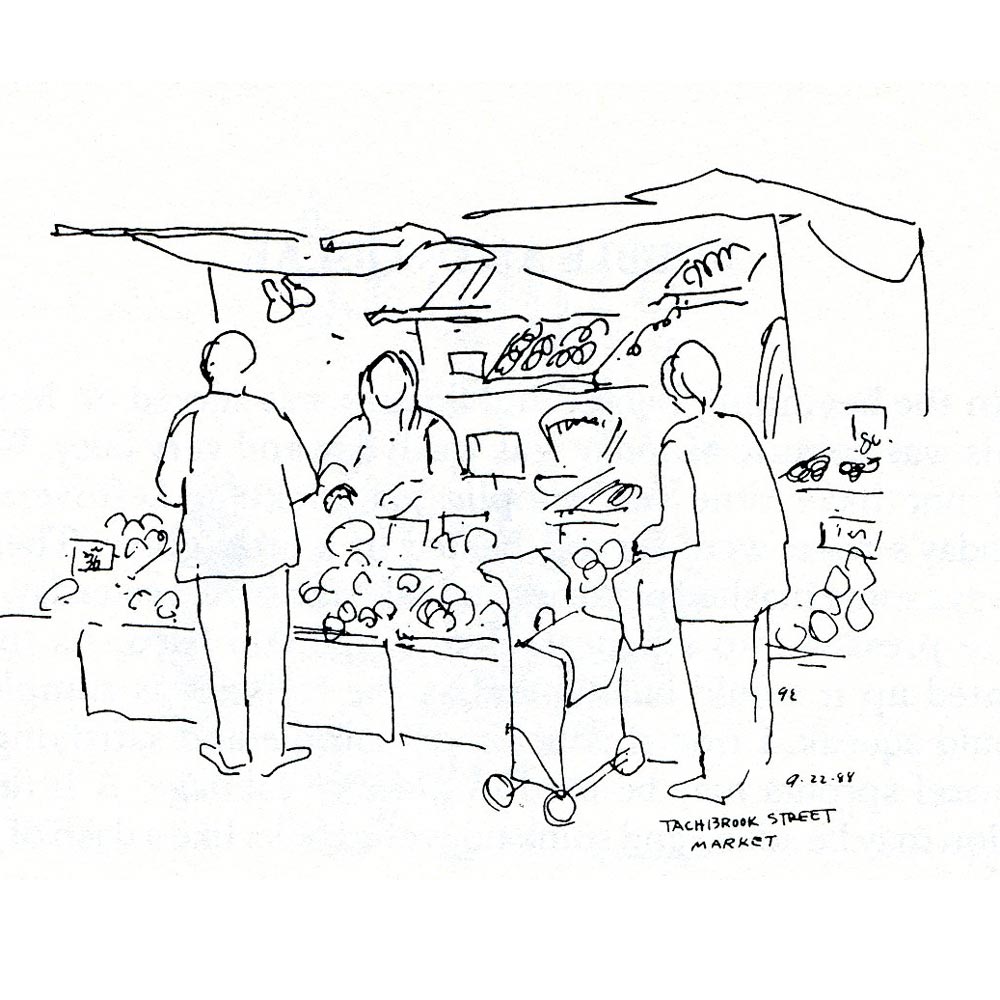 Wash the cauliflower and break into small flowerlets. Discard any heavy stems. Butter a baking dish and place the cauliflower in it. Make a simple white sauce by melting the butter in a sauce pan. Blend in the flour and cook for a minute. Gradually add the milk, stirring until sauce is slightly thickened. Add 1/4 cup of the cheese, salt and pepper. Stir until cheese melts. Pour over the cauliflower. Make sure the top of the cauliflower is covered with the sauce. Sprinkle the remaining cheese on the top. Bake at 350° for 15 minutes. This will serve 4.

Be the first to review “London England Cooking” Cancel reply 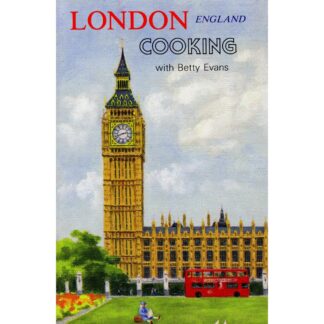